Had to share this random, made up recipe for a pasta I made for the kids the other night.  It was literally made from what I could find in the fridge and freezer and took less than 20 min to make (helped that the bacon and mushrooms were pre-chopped).

I have never in my life had my kids eat dinner so fast!  Dinner is usually like pulling teeth with them.   My husband really liked it too.

I had thought that maybe for some reason they were particularly hungry that night, but when I served the leftovers another night, they repeated their performance.

Anyhoo, I thought it was worth a share as it is so easy and healthy. Anything to make dinnertime easier right?

My kids SMASHED this dish.

I hope your kids (and you) like it too. 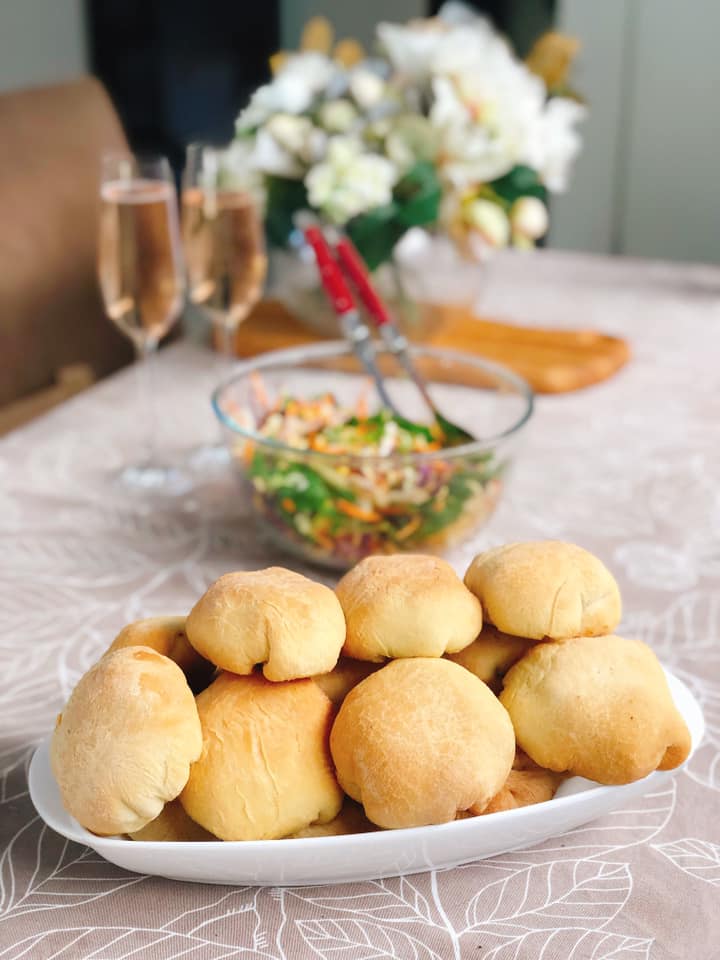 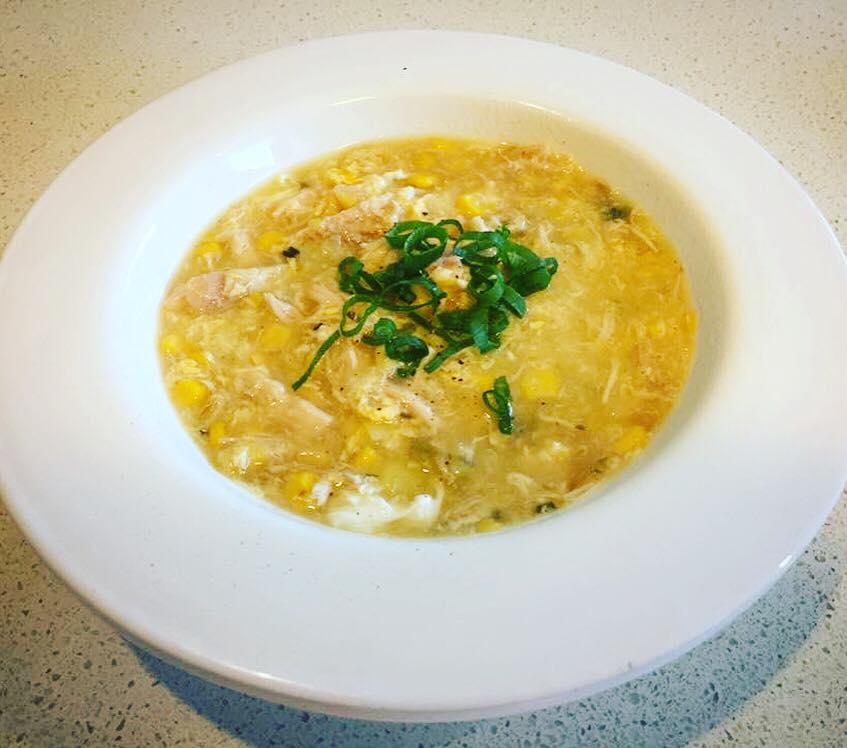