Oh I looooooove Christmas!!!!!  I am one of those INSUFFERABLE Christmas crazies who puts Mariah Carey’s “All I want for Christmas (is you)” on repeat (like dozens of times) and dances like a mad woman around the house with a Santa hat on (and the air-con on full pelt so I can tolerate how hot the Santa hat is).  I put the Christmas tree up (with the kids) on the 1st of November and spends WEEKS deliberating on (and prepping for) my Christmas Eve and Christmas day menu.

This original recipe was a little gem that came up in my social media feed a few weeks ago.  It looked so stunning, I couldn’t help but try it… and it did not disappoint.  One of my gorgeous admin girls at work told me it was “the best cake [she’s] ever eaten!”  And as you can see from the pictures in the gallery above, my daughter and her bestie loved the cake too!

Now this is actually a really EASY cake to make – it is “no-bake” and all you really need in terms of technique is to be able to do is boil a kettle and be able to mix with a spoon.   It IS however TIME CONSUMING – so make sure you make it at least the day before, because you have to wait till each layer is set, before you can prep the next layer.

RECIPE NOTES (from original author with my notes in Italics)

This recipe needs to be made the day before as it takes quite a bit of setting time for each layer.

My tips of adjustment to this recipe now that I have made it:

This is on my Christmas Day menu as dessert this year – I hope you love it just as much as I do!

As always, pleeeease help me out by hitting “SHARE” on my FB page to help me reach as many people as possible!! 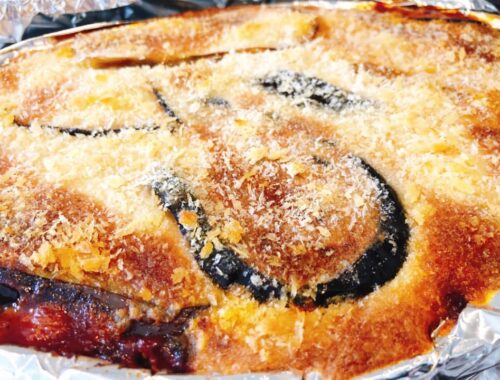 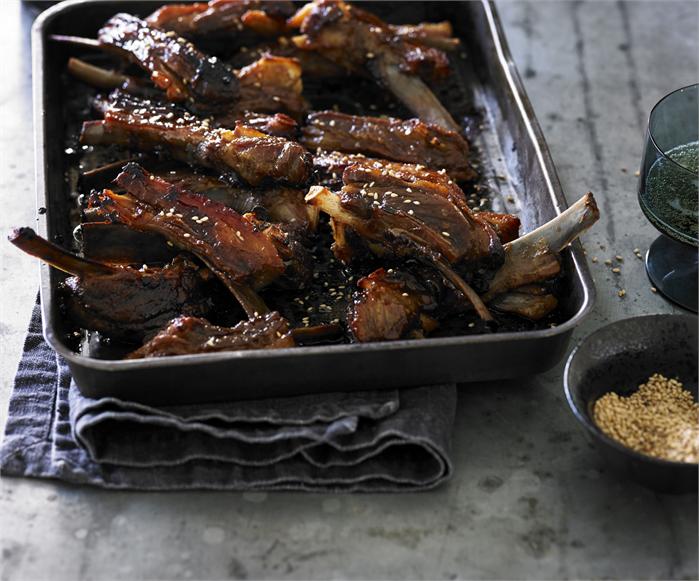 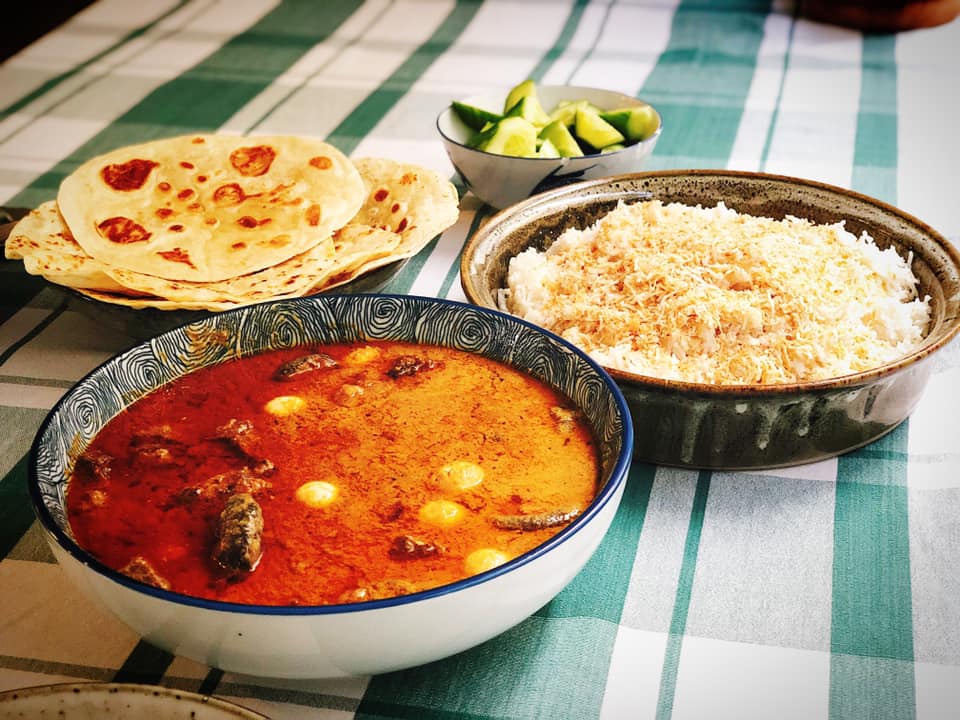