After my eventful experimentation with “faux-miso glazed eggplant” last week, I was craving that soft salty goodness again this week and so dreamed up another original recipe.

I have made “ravioli” before, but I must admit, my lazy cheat in lieu of making my own pasta (which I have done before but find that I now hardly ever have time), I use frozen wonton wrappers.  These are not exactly the same as homemade pasta, but still delicious, not far off and SOOOOO-HO-HO -HOOOOO much easier.

I guess I could have called this recipe “Eggplant and goat’s cheese dumplings” but I didn’t think it sounded as nice!  Tasted bloody good though.

In the interests of full disclosure however, I must tell you my kids mostly eat what I cook but this time – my 3 year old refused to even TRY it, and the 6 year old tried it, but didn’t like it. They had some leftover creamy pasta instead that I had in the freezer and I literally ate their share of these ravioli as well.  Fell on my sword I did, the selfless, self-sacrificing mother I am. 😉

PERSONALLY, I thought this dish was delicious.  It can of course be changed and you can use whatever fillings you like!  Do let me know if you try this though as I would love to hear what you think.  You may think it is a bit weird – some Asian flavourings and other very not-Asian flavourings… but trust me, it works.

So like a lot of pasta dishes, the trick with this dish is timing.

You want your ravioli fresh out of the pot when you toss it in your olive oil (or else it will get gluggy and stick together).

Don’t worry if you don’t time it exactly right the first time – you’ll get there with practise.  If your ravioli is finished too early, don’t just leave it in the pot (as the wonton wrappers can get too soft and tear), take them out, and drizzle them with a bit of olive oil to prevent them from sticking to each other whilst you get the sauce ready.

I served this with sides of crispy oven baked kale (literally just kale, sprayed with olive oil and seasoned with salt and pepper and baked for about 10 min in a moderate oven), and a cherry tomato and rocket salad (see gallery above).

Because I used a leftover packet of wonton dumplings + a whole new one, I had about 6 ravioli left over at the end that I stuck in the fridge (thinking I’d take to to work for lunch).  They only survived a few hours because I decided I had to eat them for supper around 9pm.

Let me know if you try this and post me a pic if you can!

Until next time, keep cooking!! 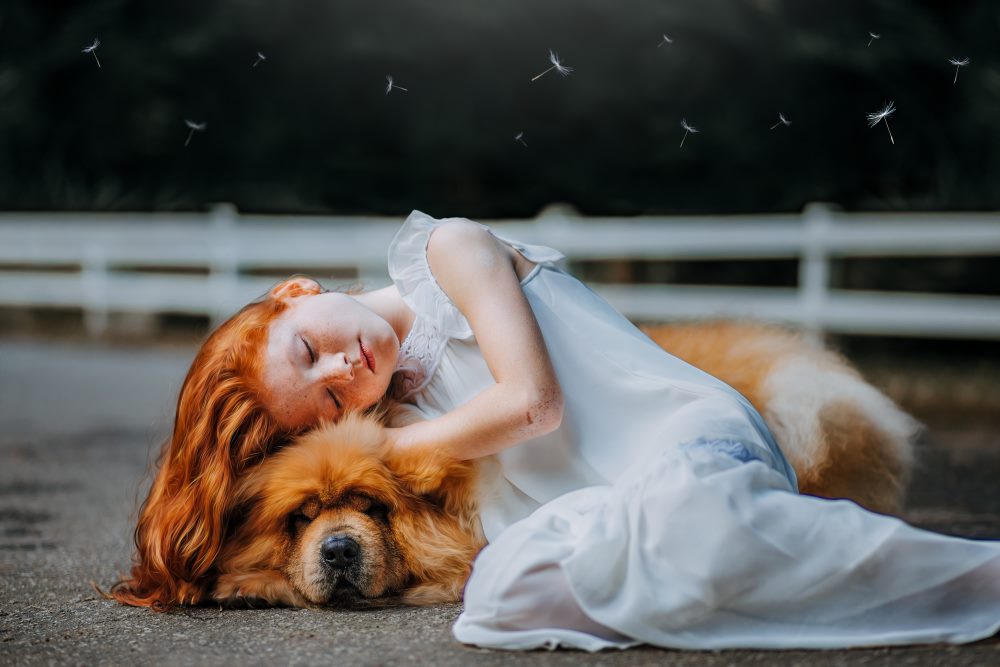 Sleep Problems and How To Deal With Them 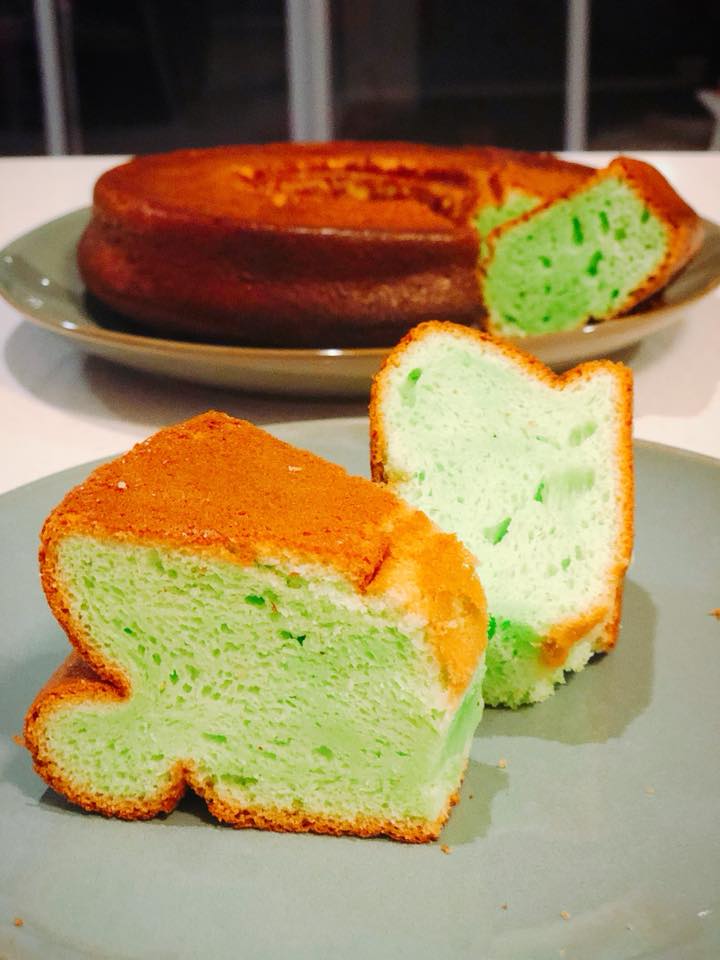