So today I am going to take the liberty of nerding out on my blog in my last medical post before Christmas.

This is a rare condition that I think is absolutely fascinating, and that I have probably seen about 6 or 7 times in my career (including people I  know).  The medical literature reckons it occurs rarely, and it is stated that the incidence is around 1 in every 100,000 people.   In any case, it can happen to anyone (child or adult) and early detection and treatment is vital – as the condition can progress rapidly and be fatal.   Thought you guys might find it interesting too, and so I decided to write about it!

So what exactly is it?

Guillain-Barre Syndrome (GBS) is a transient but often very serious (and potentially fatal) neurological condition that affects the nerves in the body. It can cause muscle pain and weakness (and in severe cases, paralysis) of the chest, leg and face muscles. When the chest muscles are affected, this can cause difficulties with breathing which can lead to death if medical support is not sought.

It is thought that GBS is caused by the body’s own immune system malfunctioning and attacking its own nerves (in other words, an “autoimmune disorder”). This often occurs after the body has experienced some sort of event – eg a viral infection, surgery, trauma or even a vaccination.   GBS is rare, but it can affect any child. When it does occur, the child with the diagnosis with medical support, most often make a full recovery with no long term consequences. It can take several weeks for the symptoms to lessen following onset of the condition.

These can be different in different children. Signs and symptoms can include:

The problem with this list of symptoms however, is that they are common to a lot of other health conditions and can thus be a bit non-specific when they first occur. If your child experiences a constellation of these symptoms it is important to seek medical attention early as the condition can progress very rapidly and become life threatening.

There are several types of GBS that can affect children. These include:

Probably the most important part of the work-up for GBS is the history and examination. Other tests will be ordered if GBS is suspected and these include:

There is no cure for GBS. The key to effective management is early diagnosis – because this enables the doctors to administer treatment that can lessen the severity of symptoms, as well as closely observe the child in case they need breathing support, pain relief, nutrition (in cases where the child’s swallowing ability is impaired) or other allied health therapies (like physiotherapy, speech or occupational therapy). Sometimes a psychotherapy with a clinical psychologist can help the child to cope with the condition.

Treatment can be instituted to reduce inflammation caused by the immune system and these can include:

From onset of symptoms, muscle weakness can go on for 1-2 weeks or more. Recovery usually starts within a few weeks of the start of symptoms. Depending on your source of information, recovery can take up to 2-3 years.

So hopefully none of you ever have to experience this with your own child, but are now aware of what to do if you see any of the signs or symptoms!

Time for a break for me now from medical blogging at least until the New Year!!  Merry Christmas to you all and I’ll be posting really soon about my usual Christmas food prep antics in the lead up to December 25th!! 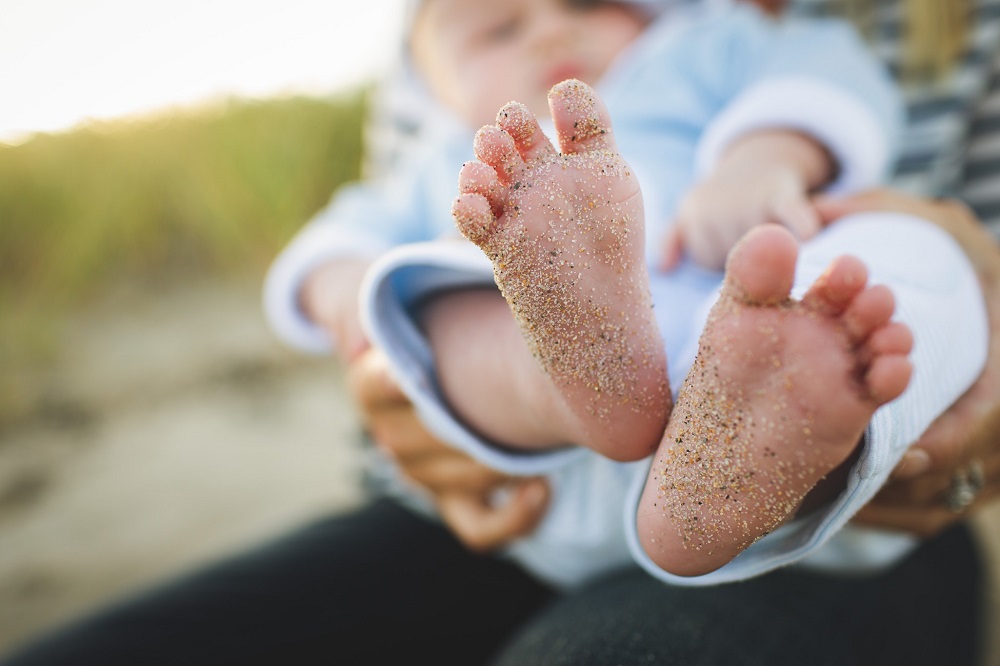 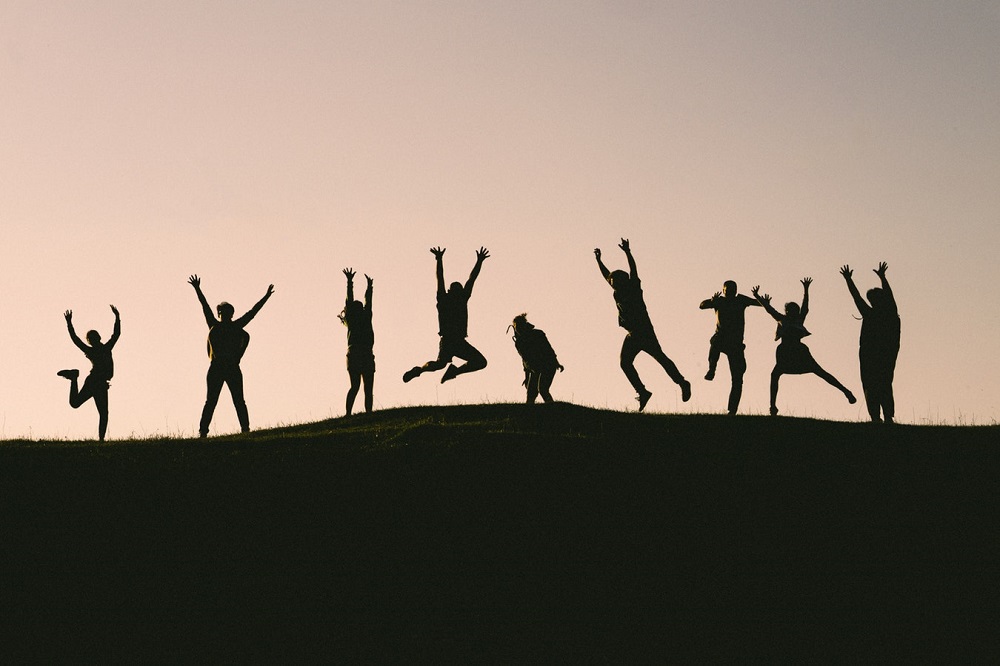 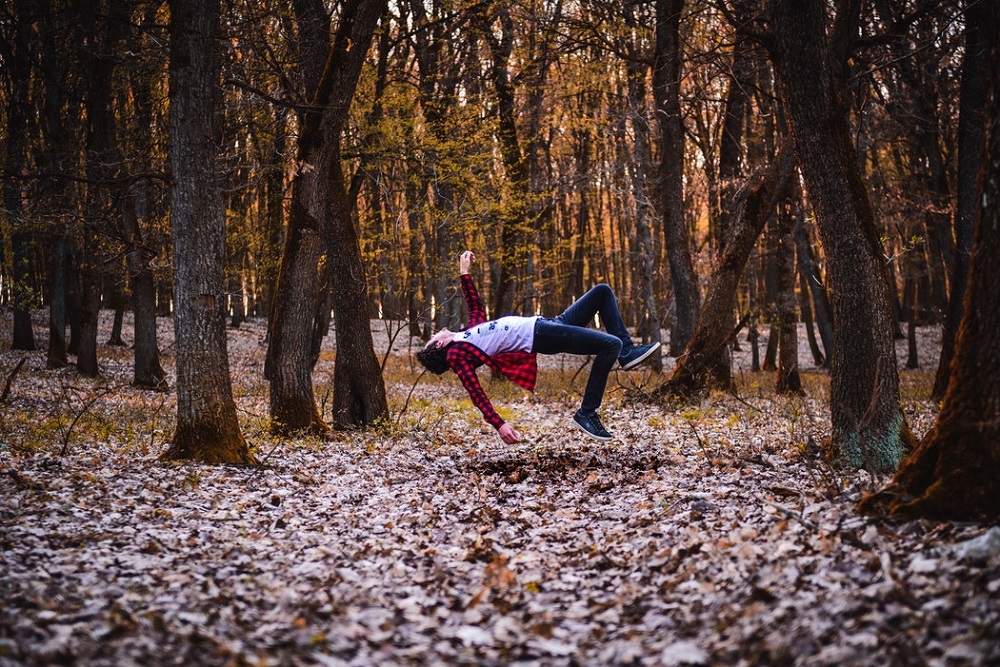