Can you believe that the year is drawing to a close?!  I know we say it every year, but geez this year went quickly!  The tree is UP, the orders (to Santa) are IN and the kids… well the kids are still not really behaving themselves despite threats that Santa might not come (face palm)!

My 4 year old is toeing a fine line at present… she is on probation from Santa and his helper elves who are keeping a close eye on her (and you might have noticed on FB, made a stealthy night time mission to our house to leave her a note warning her about the “naughty list”).  I’m not altogether sure that for all my effort, there has been a dramatic change in behaviour, but some is better than none I guess. Sighhh…

So today I thought I’d let you guys know about iron deficiency in children.  Quite a few bloggees recently requested the topic and I thought that it was a good “meaty” topic to bite into (ha ha!! Sorry… I seriously cannot help myself).

Iron is a really important mineral that is responsible for VITAL body functions.

This explanation could get really complicated BUT basically, iron is needed for the body to make:

So in a nutshell, the body needs iron to function. Full stop.

Kids of all ages are at risk of iron deficiency for various reasons, but mainly because they need increased amounts of iron in their diet to be able to grow.  If a child’s diet does not contain enough iron, they will eventually develop anaemia – which means that there is a lower than normal number of red blood cells (or haemoglobin IN the red blood cells), that results in the body cells being deprived of oxygen. As ALL of the body’s tissues need oxygen to work, the effects of iron deficiency anaemia are wide ranging and include:

Certain kids are at higher risk of developing iron deficiency and these include:

Having said all of this, it is REALLY important to note that **iron is toxic in large doses!**

So even if you suspect that your fussy eating/skinny/meat-hating flower-child is iron deficient, DO NOT self diagnose and just give them an iron supplement because an iron overdose can be FATAL!  To diagnose iron deficiency, a doctor needs to take a history, examine your child, order a blood test (or a few) and review the results.  When or IF the decision is made to put your child on an iron supplement, then the blood test will be repeated in 3-4 months to CHECK that the right dose has been given AND to make sure we haven’t “overshot” the mark.  The doctor will continue to monitor your child (ie even past taking them OFF the supplement) to make sure that their iron levels remain normal.

These babies get their iron whilst they are still in-utero – from their mother’s blood.  This means that a woman’s diet during pregnancy is REALLY important.  Babies who are born prematurely (before 37 weeks gestation) or those who are really small (low birth weight) at birth are at higher risk of iron deficiency and usually needs supplements under the supervision of their GP or paediatrician.

The store of iron that babies have from their mother during pregnancy starts to run out in the 2nd half of a baby’s first year of life.  If the baby hasn’t had a good introduction of solid foods that contain iron at the right time, then they can run into trouble. I usually recommend introduction of solids at 4 months of age (I know, I know… I need to do a post on introduction of solid food too… I’ll get there eventually!!) – usually initially baby cereal (which is fortified with iron) or pureed veggies/fruit, later mixing in various pureed meats once the baby has got the hang of the early stuff.  If you introduce solids too late, then this can put your baby at risk of iron deficiency.

In this age group, common causes of iron deficiency are

Often, it is a combination of both of these.

Girls especially in this age group are at risk of iron deficiency because they start to lose iron through menstruation (periods) and they are more likely than other children to restrict eating due to dieting.

If you suspect or are worried about iron deficiency or anaemia in your child, go and see your GP.  Asides from dietary reasons, there are other medical reasons that need to be ruled out in the diagnosis.

TREATMENT for iron deficiency can include:

Now guys, I think given how busy we ALL are in the 2 weeks that remain leading up to Christmas, this will be my last Kid’s Health post for the year…  I definitely have to “practice what I preach” and be a little kinder to myself in terms of my commitments to work, fitness and family… and my very human need to get a little sleep.

SO, have a WONDERFUL, MERRY AND HAPPY CHRISTMAS and a BRILLIANT NEW YEAR, whatever you are doing and wherever you are, with whomever you are with.

Stay safe and I will be seeing you in 2018 with even MORE exciting posts about Kid’s Health and food & recipe awesomeness!  I’ll post you some pics of our Christmas feast too!

Keep your suggestions for topics coming and I’ll be back in this space really soon!!!!!!

Merry Christmas!  See you in January!!! 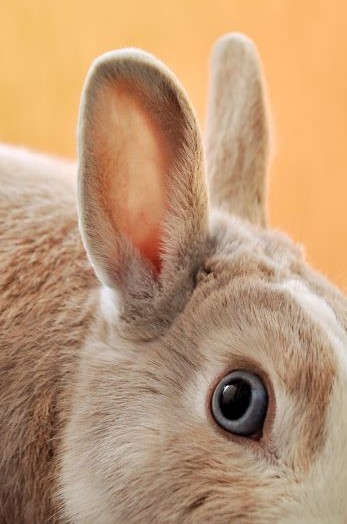 A Pain in the Ear – Ear infections in children 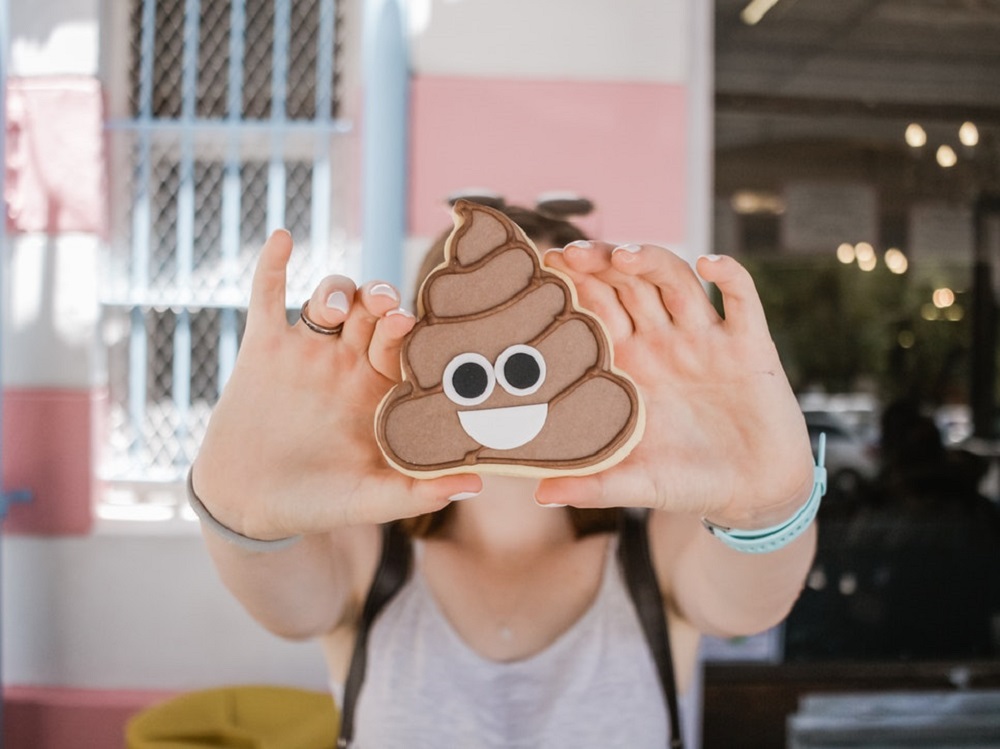 Fifty shades of brown – all your baby poo questions answered.