It’s been a while since my last foodie post, but I’ve gotta say, having had a strep throat, recovering, then developing a chest infection in the same week… has knocked me for 6!

Still managed to buck-up and go to work, but as a doctor, I find that when you are sick – you can’t win.  If you take a teaspoon of cement and front up to work, not only do you feel dreadful and take longer to recover, but you also risk infecting your patients… HOWEVER, if you call in sick and cancel your clinics – people get really angry and complain!!

So I did what I could this week, went to work but gave my patients the option of opting-out and rescheduling (and not potentially getting infected) or keeping their appointments. Unfortunately it meant I recovered for a grand total of one day, before I developed a dreadful chest infection that is finally clearing up today.

BUT I did have an RDO this week – which was SOOPER exciting!!!  It gave be a bit of breathing space since I was sick, and since some silly person accidentally cut a Telstra cable to our suburb we have had no internet at home for 6 days, meaning I couldn’t even log on to my computer to do work!!  Hooray (and also boo as now there is a backlog of work, but oh well..)!

So I spent the day running round like a headless chook, finishing what I could of my Christmas shopping, getting a few little things from a local seller (succulent plants, my new obsession), ducking into Bunnings, the chemist, doing a little bit of gardening and cooking dinner. I posted pics of the noodles I made earlier in the week and a few people asked for the recipe.

It was totally made up on the spot with whatever I could find in the fridge… but it was yummy. Don’t get all devastated if you are missing an ingredient or two – you can substitute in something else, or you may not even miss it much if you leave it out altogether.  This is the beauty of Asian cooking!

Let me know if you try it!! 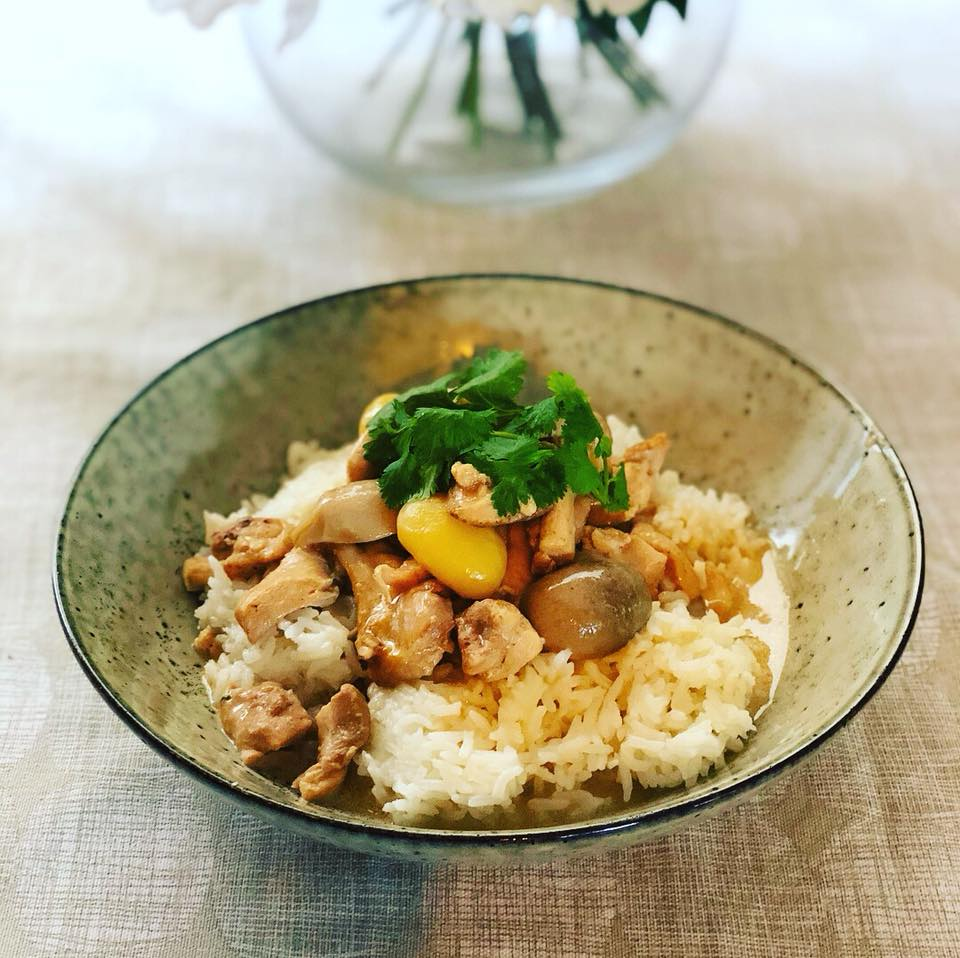 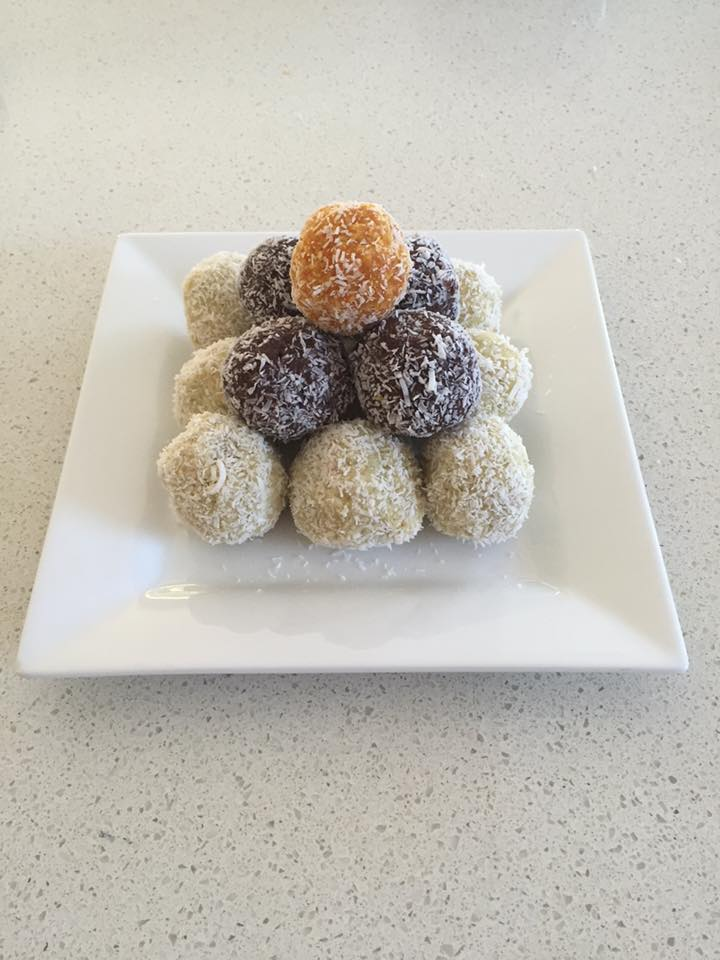 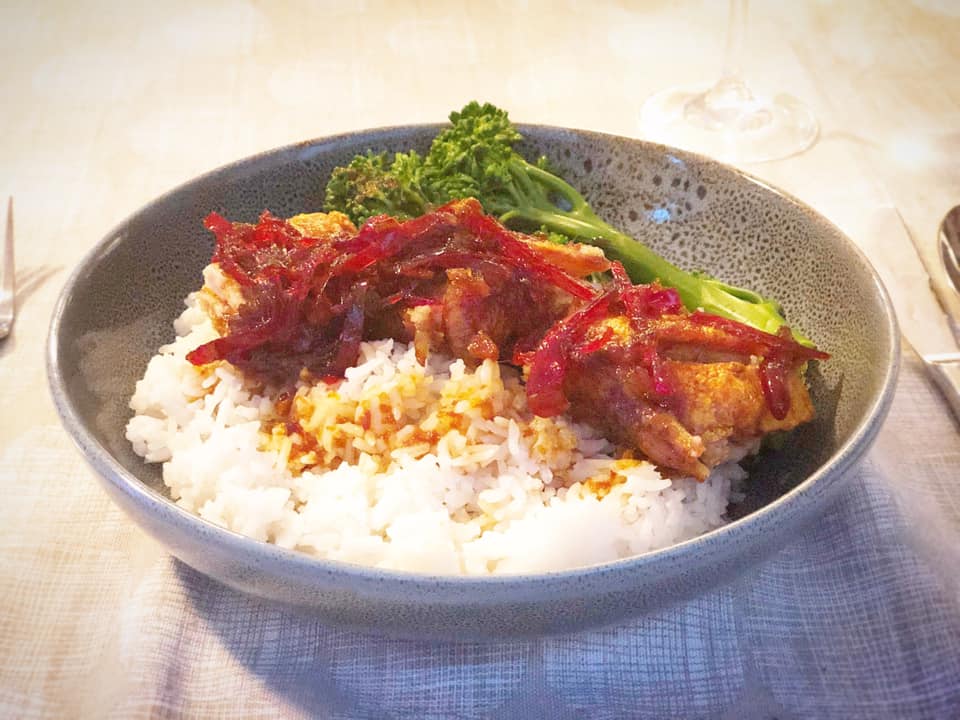