So my dad and I went for a walk at low tide the other day, out on the mud-flats at Brighton (where I grew up).  It was really peaceful and lovely.  It was the middle of the day, but it was overcast and cool.  I remember going out there as a kid and coming back a muddy mess (and before you say anything… there is NO WAY I am taking my kids out there and piling them back into my brand new car – ha ha ha ha!!! I am wa-aaaay too OCD for that! It’d kill me!).

Unfortunately for all our walking, the beach was picked clean.  I am sure the seagulls had been there before us, as there were many EMPTY pipi shells, but I found only 2 live ones.  So they were tossed back to live to see another day (and probably meet a ghastly end at the end of the beak of the next nasty gull).

Since then, I have been CRAVING them.  I formulated a dish of spaghetti and zoodles in my head, with fresh pipis done simply with garlic, olive oil, pepper, salt, parsley, freshly shaved parmesan cheese and a squeeze of lemon.  So I trekked out to the Fish Factory to buy some!

I of course bough the fresh ones… which were twice the price of the frozen ones, but I bought a kilo of the frozen ones too, to cook another day just to see how they tasted in comparison.  I will have to let you know about that as they are still in my freezer.   Whilst I was there I bought a small piece of (very expensive but worthwhile) sashimi grade yellowfin tuna.  OMG.  To die for.  Eaten simply with soy and wasabi as a starter.  So good.

This was a REALLY fast dish to cook and it was magnificent.  Quite honestly one of the most delicious and satisfying meals I have made for ages – but there is a trick to it!

As with all pasta dishes, you have to serve the pasta really hot and fresh out of the pot because if you leave it too long, it dries out and gets gluggy.  I have tried to help with your timing in the method section – but if you don’t get it right first go, don’t get disheartened – just give it another crack.  You get better the more you practise.  This recipe serves 4 people (or 3 people who eat a lot – like me).  To bulk it out, you could serve it with fresh crusty bread.

So simple and so delicious.

I hope you enjoy it as much as we did.

Catch you soon!  Don’t forget to leave me a like/share or comment!! 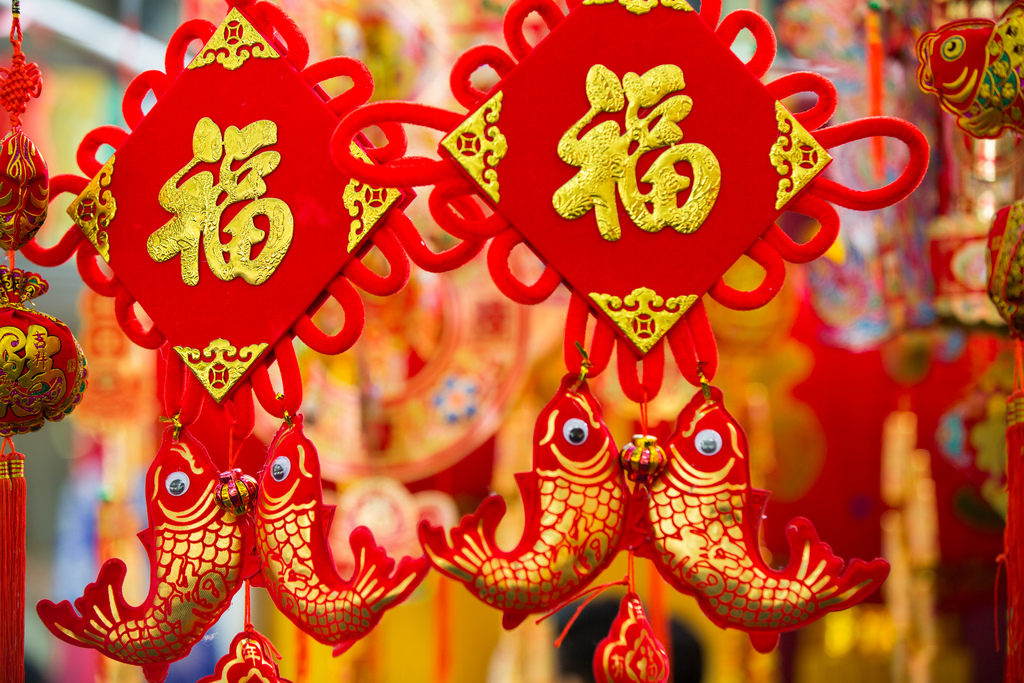 Fish with ginger and shallots 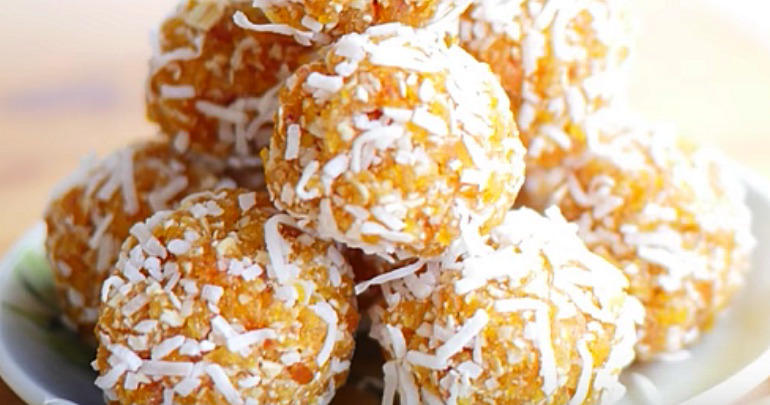 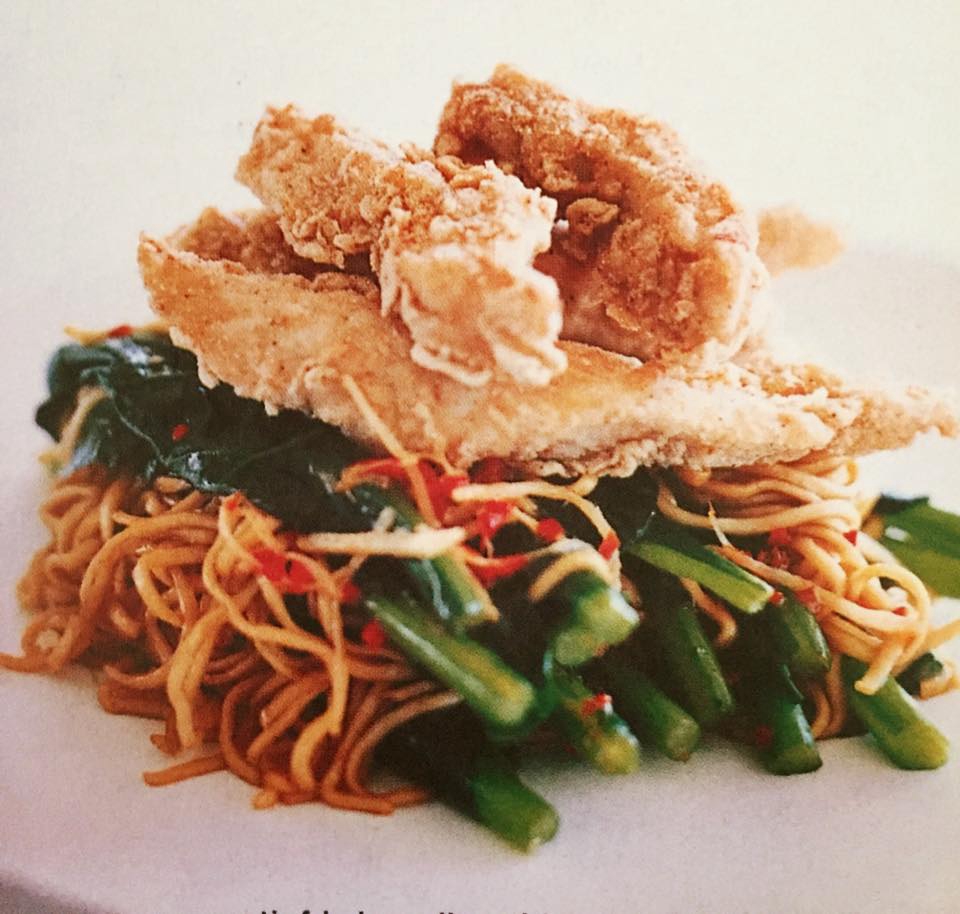