How stimulant medications for ADHD work

Gosh guys, I have to apologise.

I have been struggling with my (over) commitments over the last few weeks and after 3 weekends away from home (and my family) for various reasons, I have fallen behind with my blogging!

Working on some projects that I really hope will prove to be worth the sweat, tears and lack of sleep in the end, but “no pain no gain” right? I posted a pic of the latest project I have been working on called “Parent TV.”  This is an amazing project I was asked to be a part of by the amazing Samantha Jockel who is the mum-blogger extraordinaire behind the “School Mum” and “Aldi mum” blogs.   It is a collaboration between a whole heap of well-known and lesser-known (ie me) children’s development and health experts and will be an incredible resource full of reliable and useful information for parents to subscribe to.  Launch date is March 10th.  You can follow “School Mum” or “Parent TV” (this one was only just set up the other day) pages on FB and there will be more details there!!

So I have started working on a few topics that are rather massive.  These are “Anxiety in kids” and an article that muses on how to build resilience in children… but neither are proving terribly easy to write (nor are they short topics), and I am still working on them.

So this week, after attending a conference about ADHD, and having a few weeks in a row where I keep getting the same question from different parents, I have decided to tackle the topic of “How do stimulant medications work?”

A few practice points first though…

Now, there is NOTHING I like more than totally nerding out on some good, old-fashioned pharmacology!! Woot. Woot. Oh yeah (ha ha ha!  I can SEE you rolling your eyes at me! Stop it!!)

[Yep I admit it – I AM a complete nerd.  Always have been and realised long ago that there’s no point fighting it.  I did a pharmacy degree and worked for many years as a pharmacist BEFORE I started medicine and I still love it]

BUT, this stuff can get a bit complicated, so I will try to simplify it, and try to draw a few pictures along the way to illustrate what I am trying to explain

So, let’s get a bit of background info…

Pretty much every part of the body and everything that the body does is in some way connected to the brain and the nervous system.  For the body to perform a certain function, the parts involved need to communicate, and this is done via the nerves and their extensive network, the spinal cord and the brain.

The brain is made up of nerve cells which we call neurons (see picture A). Neurons communicate with each other by sending chemical messengers (otherwise known as “neurotransmitters” (NT); in ADHD it is mostly dopamine and norepinephrine (also called noradrenaline) that are affected) across the little gaps between them call “synapses” (see picture B).  When the electrical signal (impulse) travels down a nerve, this causes the NT (that are made inside the neuron) to be released by the cell via little bubbles called “vesicles” into the synaptic space.

The NT floating around in the gap, may then bind to another little protein on the NEXT neuron called a receptor, and when enough NT bind to receptors there (reaching a threshold), then this sets off an impulse down that neuron – meaning that information is transmitted from one nerve cell to another through the brain!  Amazing huh? NERD OUT!! WOO HOO!!  (stop laughing at me!)

Anyhoo, in basic terms for this to happen (and for the signal/message to get through) 2 conditions must exist:

After the first neuron releases the NT, some is taken up into the next neuron (to cause the next impulse – as shown in picture B) and the remainder is reabsorbed into the original neuron that produced it, ready to release with the next impulse that comes along (see picture C).

In ADHD, sometimes the first neuron sucks the NT back up too quickly and this means that the message in that part of the brain doesn’t get through the way it should.  Alternatively, the first neuron might not make or release enough NT in the first place.

So now you are all clued up as to how nerve cells in the brain communicate with each other – let’s talk about HOW STIMULANT MEDICATION WORK FOR THE SYMPTOMS OF ADHD.

There are several different TYPES of stimulants on the market in Australia used for the treatment of ADHD.  These are drugs like methylphenidate (Ritalin, Concerta etc), dexamphetamine (also called dextroamphetamine) and lisdexamphetamine (Vyvanse).  There are also some “non-stimulant” medications that I am not going to talk about today (will take wa-ay too long). Stimulant medication are used FIRST LINE because they are so effective.

Dopamine (DA) and norepinephrine (NE) play key roles in areas of the brain that are responsible for regulation of attention and executive function (ie things like, planning and organisation, working memory, controlling impulsivity and fidgeting).  Stimulant medications act to make NT more available in the synaptic cleft so they can bind to the receptors on the next neuron.

They do this in 2 main ways (see picture D):

This improves the communication between nerve cells in those areas of the brain that use NE and DA – making these areas more active, and making the patient better able to concentrate and pay attention!

Just remember though, stimulant medications (or any medications in fact) do NOT cure ADHD.  And they DO have side effects.  There is no “cure” for ADHD.  They just help to ease the symptoms of ADHD whilst they remain in your system.  It’s a bit like wearing sunscreen when you go out in the sun – it works when you apply it to protect your skin, until it washes off, but doesn’t make your skin forevermore impervious to sunburn.

I hope this blog has helped you to understand how these medications work (and not made you more confused).  I had fun drawing my little neurons and nerding out a bit – so thanks for obliging me!

It’s late now and I still have to do some reading for the new Uni course I just enrolled in (yes I know, I am completely bonkers.  Don’t ask me why I do this to myself), so I best be off.

See you next week, will do my best to blog a recipe Friday – but cooking Chinese New Year “long life” noodles for Gwennie’s prep class so we’ll see how we go for time!  Then on the weekend having a few friends and their families over for a CNY celebration lunch!  Will post pics from that then! 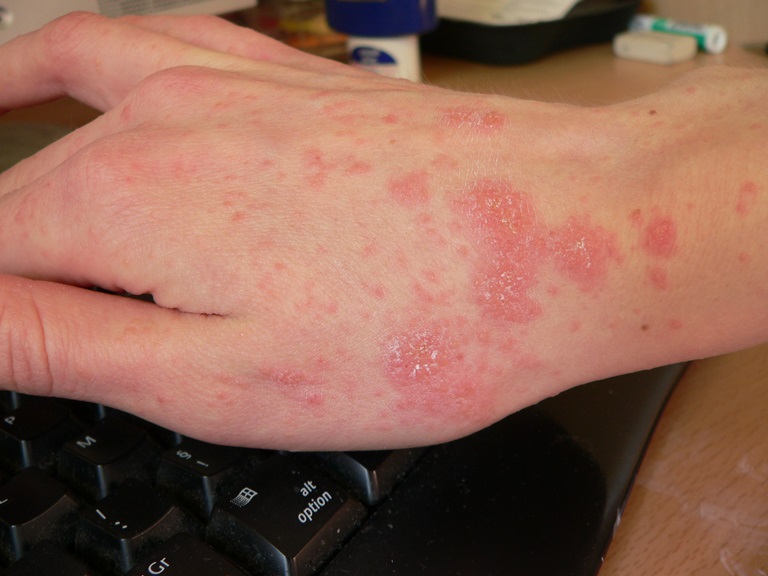 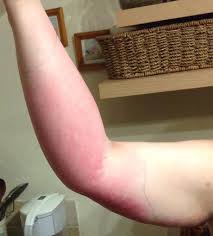 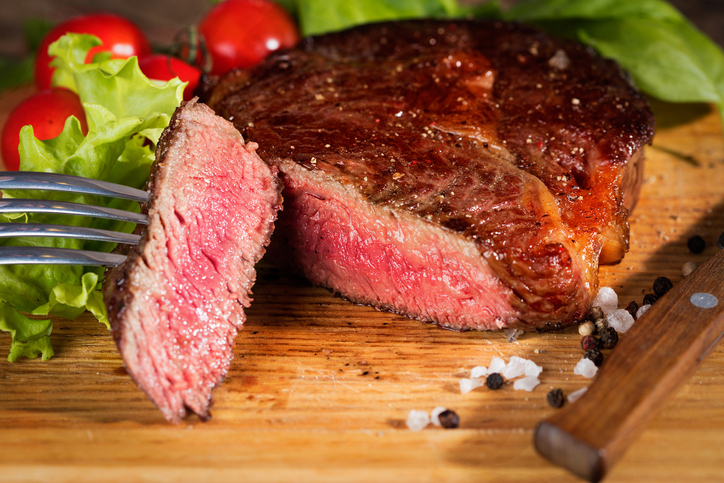