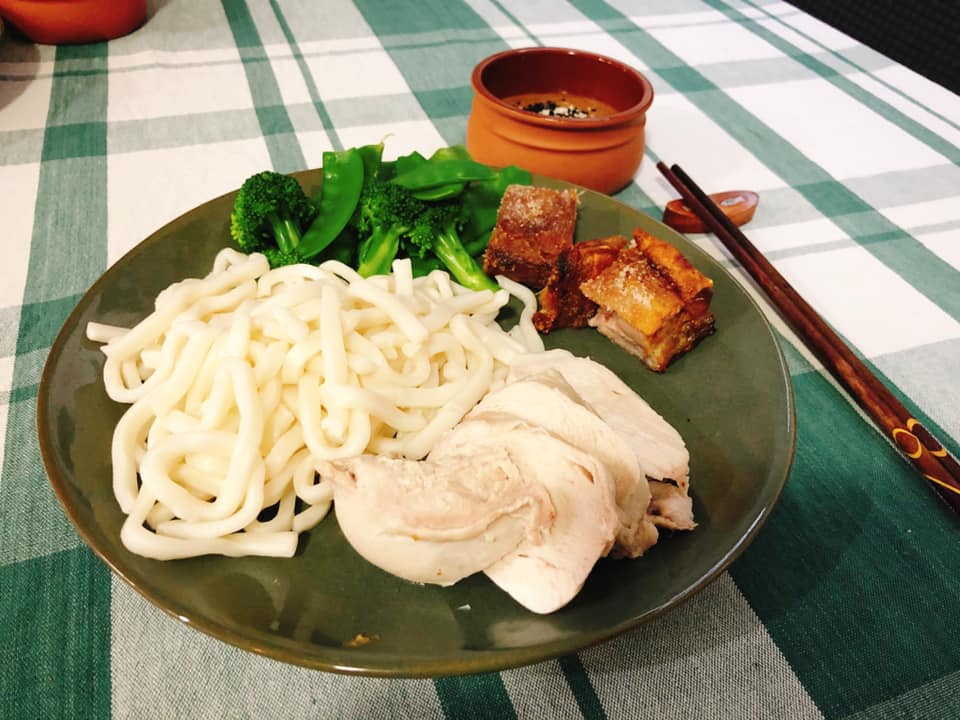 So this is a dish completely made up, inspired by but not entirely like the one I had in Japan…  I really need to taste that dish again to adjust my flavours (I only had it once unfortunately) but alas… I can’t.  I think I nearly keeled over in my chair the first time I tasted this because it was so amazing (the one I had in Japan, not either of the versions I made!).

I tried this the first time using peanut butter (I have put the images in the “image gallery” – but can’t figure out how to view them… if you are having trouble, just head to my Facebook page – all the pictures are there; ie I used 6 tbs of peanut butter instead of 3 of tahini and 3 of almond butter)… but even though it was still really tasty… it was too similar to satay sauce to be a distinct other dish in my repertoire. So I tried again.

Here is what I did tonight.  It was really yummy.  It WASN’T as good as the one I ate in Tokyo a couple of months ago, but it was better than the peanut butter version (just different) AND it was pretty darned delicious (if I may say so myself). This recipe served 3 adults (and they were big servings).

Soooo delicious and so comforting. If you give it a try, be sure to let me know, and of course as always, give me a like and a SHARE to spread the love!

Till next time, STAY HOME! 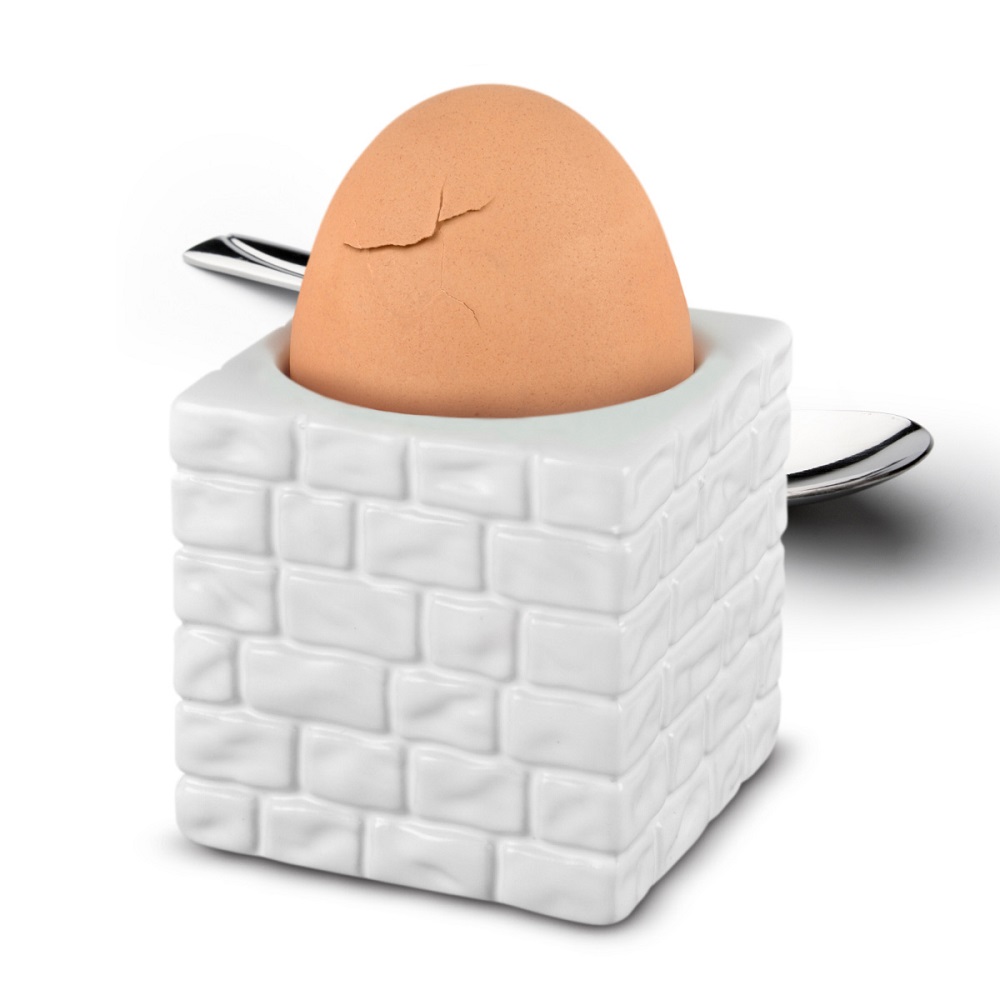