Barramundi with shiitake and straw mushrooms, ginger and shallots

… and in the blink of an eye, it’s Foodie Friday yet again!!

So this recipe is a total cheat.

It is a very slight variation in one of the Chinese New Year recipes I posted wa-ay back in March… but I have run short of time this week, and this is a dish I made recently because I harvested my home grown backyard ginger and had to use it fresh!!  This meant of course that I had original photos of the dish in my phone – so voila!

It is an easy, every day dish that can be whipped up rapidly and tastes really good.  My kids pick off the ginger though as it can be a little bit spicy for them (but I love it).

Charred barramundi with shiitake and straw mushrooms, ginger and shallots

This dish is really easy and quick to prep for dinner any night of the week whilst you steam the rice in the rice cooker!  This recipe would probably serve about 4 people if it were the only dish you were having with vegetables and rice.

Sorry about the recycled recipe – but there’s nothing wrong with an “oldie but a goodie!” 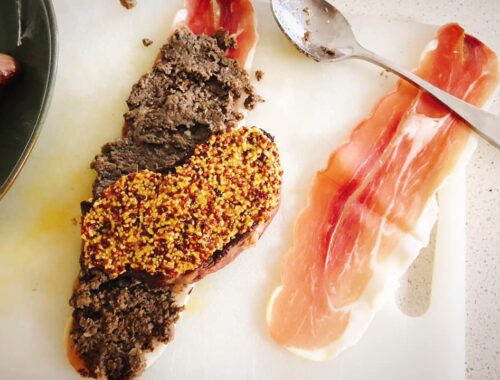 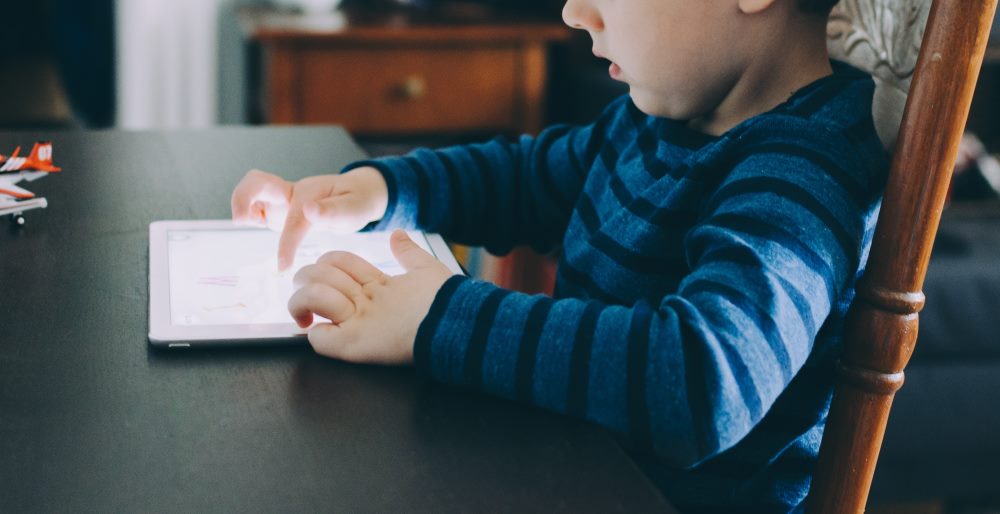 Screen time and electronic device use in children 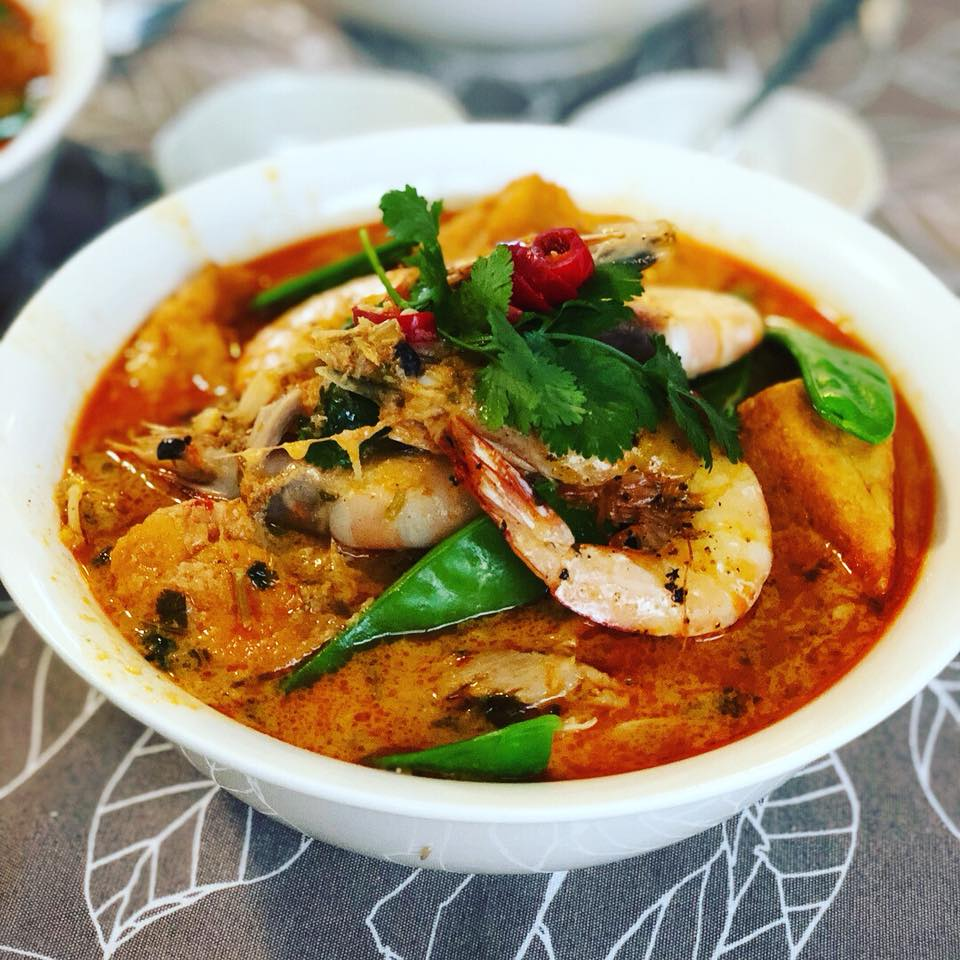