G’day there my foodie followers!

This recipe is totes amaze-balls and one of my favourite sweet snacks.  Soooooo easy to make and really yu-uuummmmmmmm!  No refined sugar either (which is a big thing for a lot of people it appears!).

My disclaimer is that I did not actually make this recipe up myself (*gasp!*)

It was a recipe I got off the net ages ago… to be perfectly honest I don’t remember where, but I Googled “bliss balls” after getting home from this live-in health retreat thing I did and made 3 different types (see the pic in the gallery).  One was an apricot and almond bliss ball, the other was lime, cashew and coconut (I think)… and this one with the dates, cacao and chia seeds was the hands-down winner!

The retreat was all about ORGANIC and HOME-GROWN too, so I did get on the crazy organic bandwagon for these (as you can see from the picture of my daughter helping me make them!) – ha ha.  Sooo good!  OF COURSE you can make these non-organic too – and they will be quite a lot cheaper (and taste pretty much the same)!

They are so fast to make (remember you have to pre-soak the dates though for about an hour so allow for this time), and they also freeze really well.

My husband is a bit of a health food freak, and he likes these A LOT.  The kids smash them too (not to mention that you will feel like a domestic goddess/god by hand-making your child(ren)’s organic protein ball lunchbox snacks to keep up that facade that you are the supermum/dad who is “totes killin’ it!!” – ha ha ha… ROFL – JJ, who am I kidding?!)

They are pretty healthy, but they don’t taste healthy at all!!

I hope you like them as much as we do:

That is seriously it.  So easy.

Happy eating (they’re healthy remember? Eat as many as you like ;D )

PS Let me know if you would like me to post the recipe for the other type of bliss balls I made as well and I will dig them out for you! 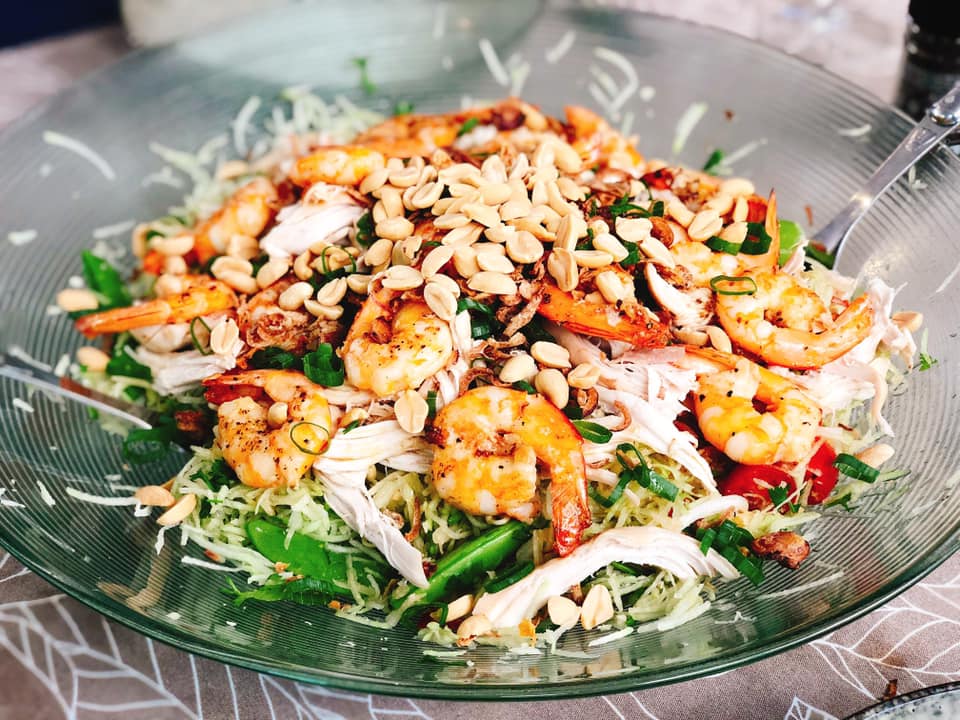 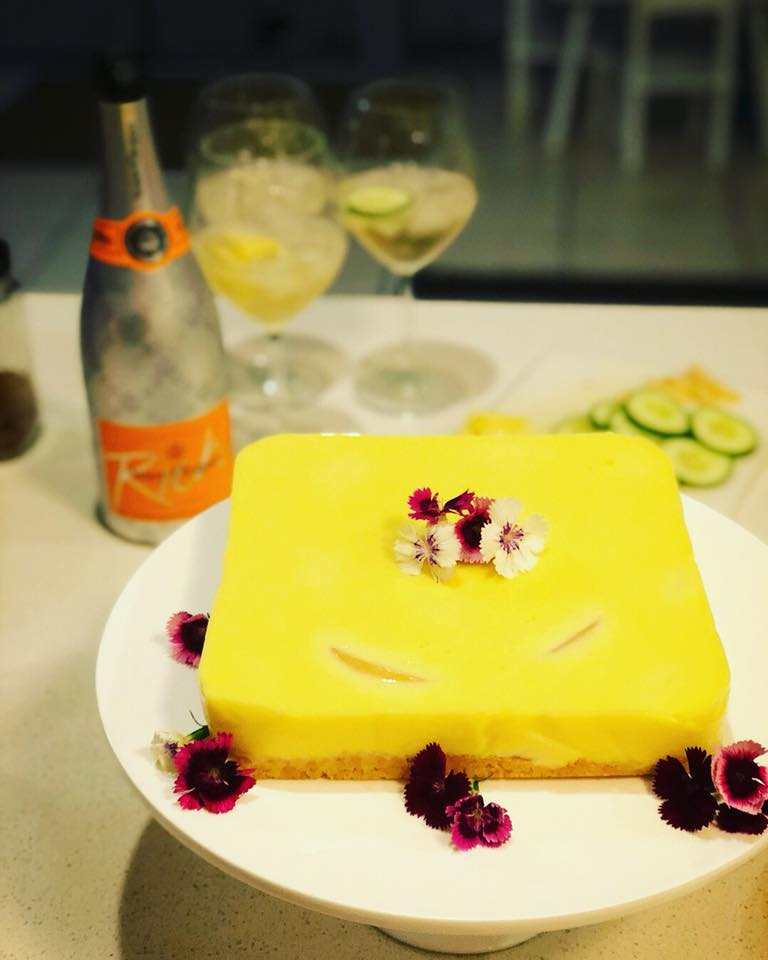 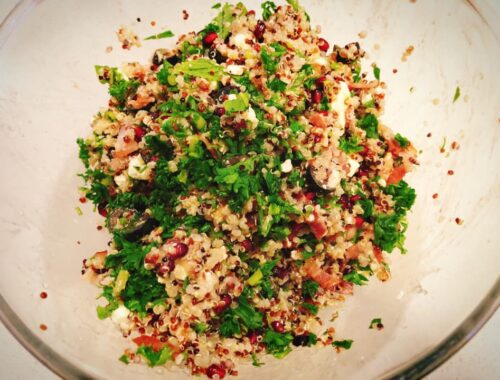