So this is an original recipe, one that came out of a place of creativity… (*ahem* read: desperation and resourcefulness) the other day when I happened upon a lonely eggplant in my fridge when crisper-diving for “fridge surprise” ingredients for dinner.

I suddenly got this craving for miso-glazed eggplant, but of course when at other times I have used a quarter of a packet of miso paste and the rest has sat in my fridge for a month unused, that day I had none.

Anyway, I put my “Heston-hat” on and decided to create my own glaze from what I could find in the pantry.

Now if I had actually HAD miso paste (and an appropriately stocked supply of ingredients) in the pantry, it would have taken the place of the stock cubes below, and instead of the Chinese cooking wine and dry white that I used, I would have used mirin and sake.

But this turned out really well – so I thought I’d share it with you, in the event that you are also caught in a miso-glazed eggplant emergency and are caught out without the right ingredients!

Let me know if you try it!

Until next time, keep cooking! 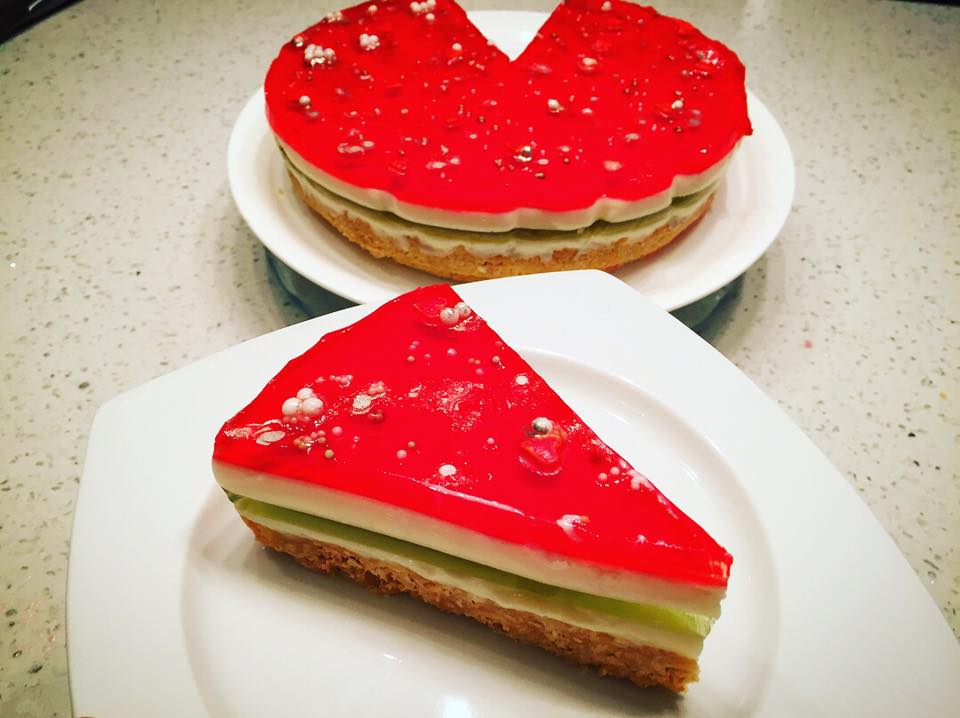 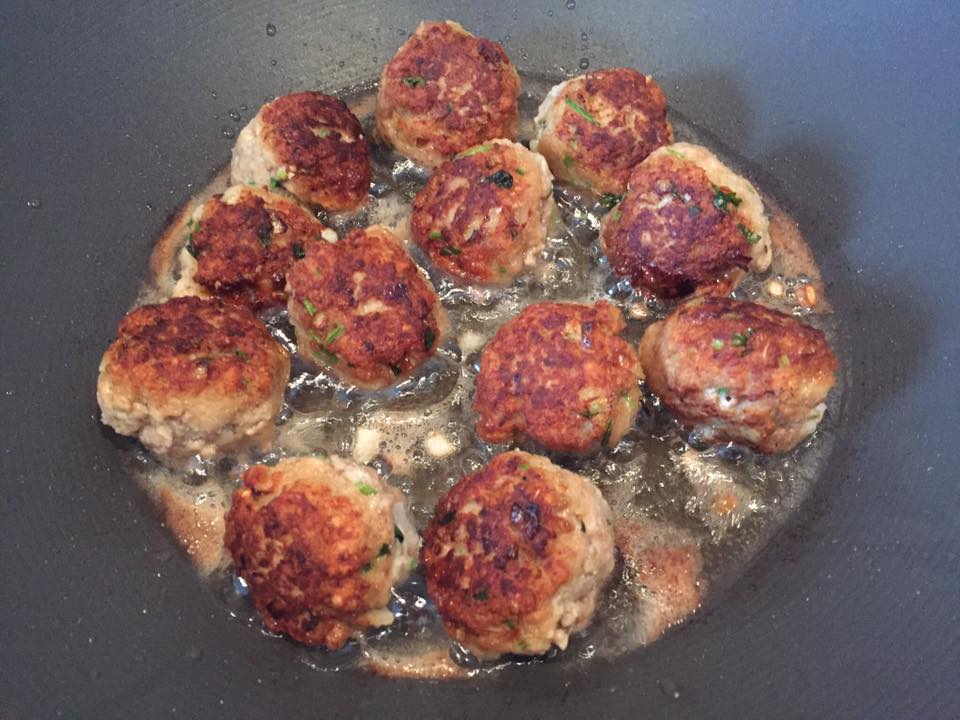 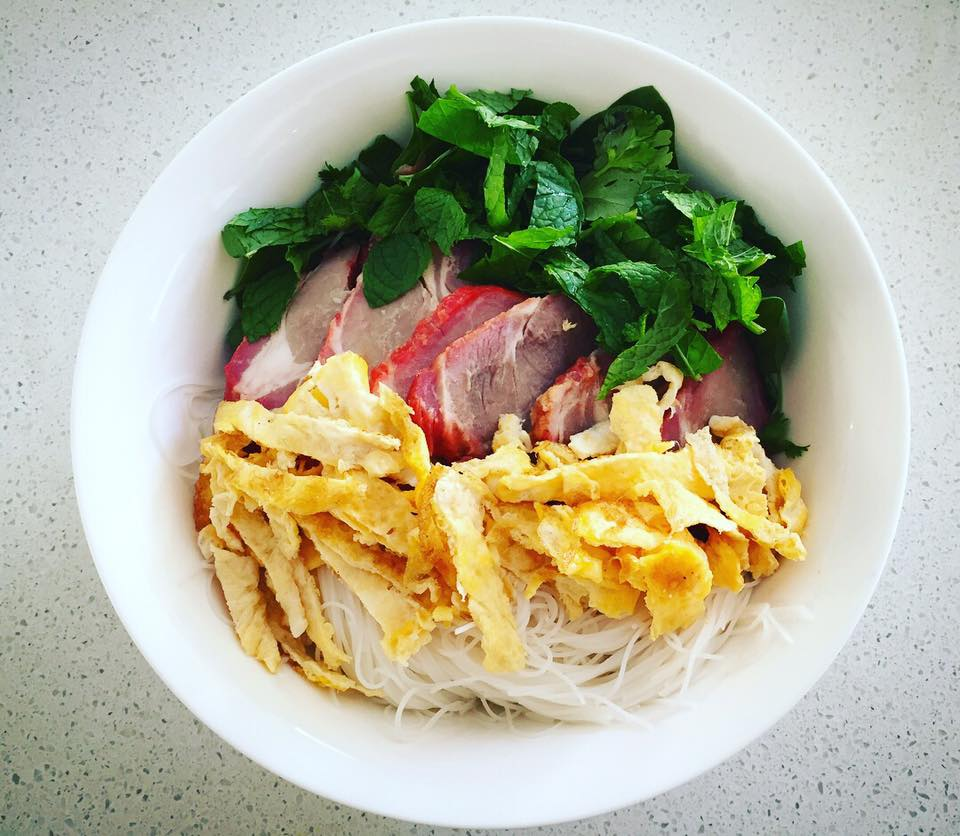