Oh the scourge!  Oh the affliction!  Woe is the befallen and all else run for your lives!!

One of the most awful and common infections spread by children (I reckon only topped by head lice and threadworms, ewwwwwwww!) – SCHOOL SORES (otherwise known as impetigo).

Most parents will have to deal with this infection (and the other two parasites too) sometime during their kid’s day-care/schooling lives.  It’s awful but it’s true – so you’d best get clued up about it right?

So let’s talk about it then…

So what is it?

Impetigo is a bacterial infection of the skin.  It is HUGELY contagious and spread by contact.  The most common bacteria that cause impetigo can actually live as a “commensal” organism in your schnoz (nose) and not cause any problems at all.  Staphlococcus aureus is probably the most common one we see, but beta-haemolytic streptococcus can also be a culprit. Trouble usually arises when the skin is DAMAGED in some way and these little buggers make their way in and wreak havoc, spreading to healthy skin as well.

It takes about 24-56 hours for the sores to develop after the child has contact with another child with the infection.  It spreads very quickly within the host, and to other people who come in contact with the host.

Hope you don’t ever have to deal with this with your kid(s), but if you do – now you know what to do – don’t you? 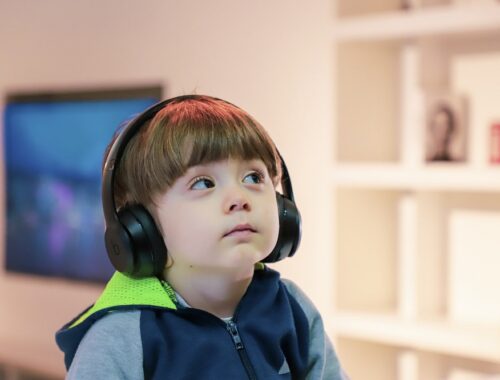 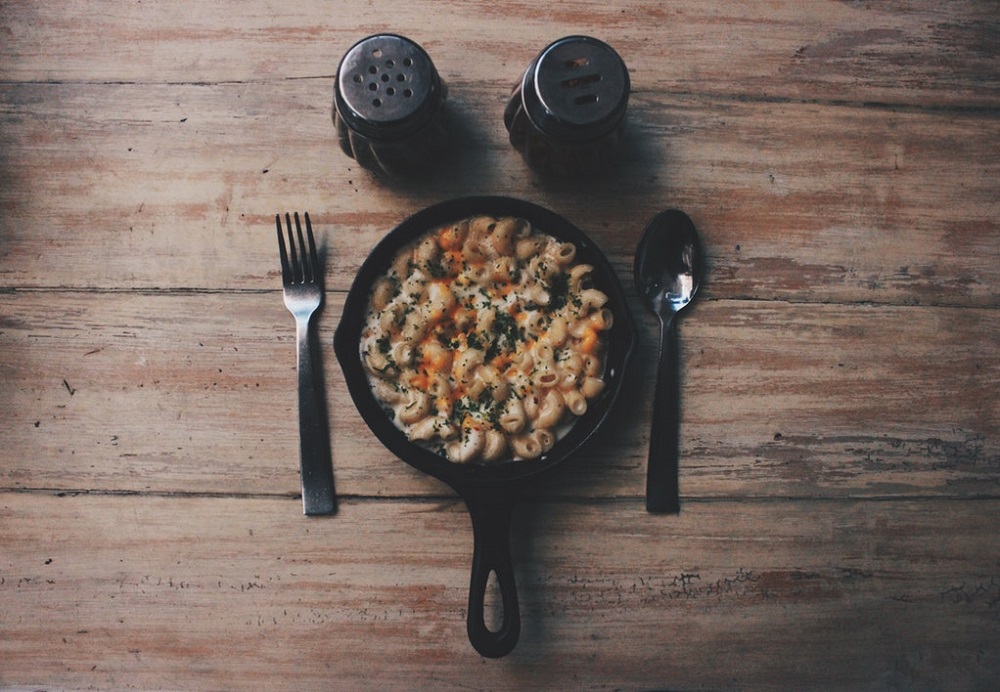 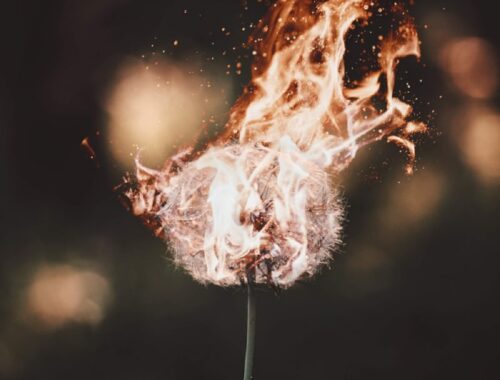